We will do our best to accommodate your busy schedule. Schedule an appointment today!

Please complete this form to request an appointment. Please note that you do not have an appointment until you receive confirmation from us. Thank you!

At 305 Animal Hospital, along with taking care of your pets we strive to make a difference in the community. Throughout the year it will be our goal to reach out to different parts of the community and provide our support

May
In May we were very happy to send Stephanie, Veterinary Assistant, to Grant Elementary School to participate in their Career day. The children were very interested in day to day activities of the clinic and had lots of questions for Stephanie. 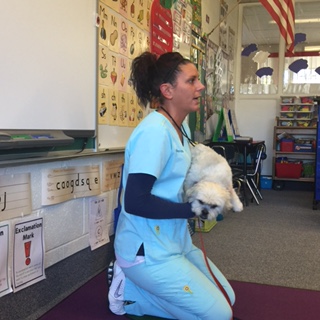 June, July and August
305 Animal Hospital was very proud to participate in the Lake County Captain’s Bark at the Park. WE participated in all three of this year’s event and had a great time meeting a lot of the Captain’s fans and fellow dog lovers. We look forward to participating again next year! 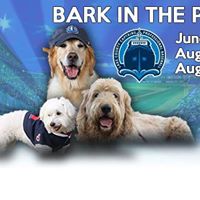 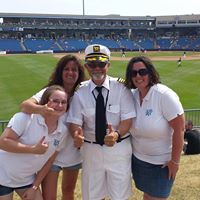 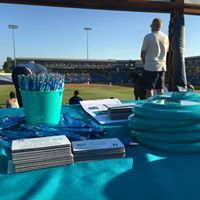 July
In the month of July we held a Lottery Ticket raffle, to which all proceeds went to Rescue Village, Geauga County Humane Society. We were able to raise $420. Our thanks goes out to all of those who purchased tickets and to ASPCA Pet Health Insurance for their donation of a portion of the lottery tickets 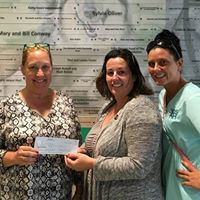 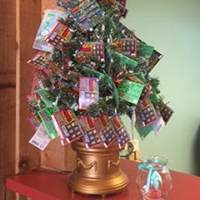 August
During the month of August we conducted a “Round Up for Alzheimer’s” campaign. As clients were checking out after their appointments if they “rounded up” their invoice the proceeds went to the Alzheimer’s Association.

October
On October 2, members of 305 Animal Hospital, joined Team Fisher and participated in the Walk to End Alz held at Akron University. Team Fisher was established to support Dr. Smith’s father Larry who lost his battle with Alzheimer’s earlier this year. 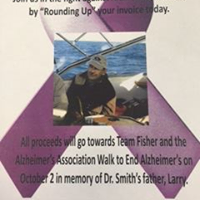 November
Throughout the month of November we have held a pet food drive to support the Willowick Pet Food Pantry. We set up a donation box in our lobby to allow the community to drop pet food donations

In support of our local police department 305 Animal Hospital is very proud to be the Veterinarian of choice for our K9 Police Office Dan Hirz and Jager. 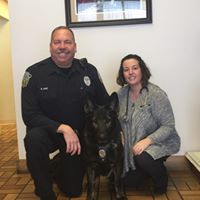 Other Donations
Donation to the Willowick Fire Department program called Firepup, which is designed to develop fire safety education materials and fire prevention shows in the schools to reach children ages 3 to the 5th grade. 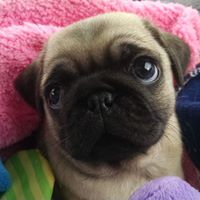